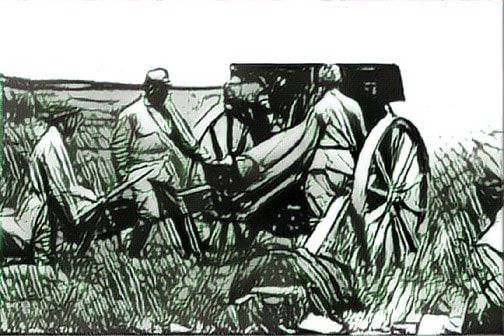 General Yamashita employed aggression and deception throughout the Malaya campaign, constantly wrong-footing Commonwealth commanders and pushing them back with ceaseless attacks. He maintained this momentum by not stopping to consolidate his forces or waiting for supplies to be brought up, a bold but risky move. In doing so, he created the impression that he had a massive and well-supplied army, which affected the morale and decision-making of Commonwealth commanders.

As Yamashita neared Singapore, his supplies of artillery ammunition ran dangerously low, and his subordinates urged him to slow down the pace of advance to allow the logistics train to catch up. Yamashita, fearing that a pause would give Commonwealth troops a chance to regroup and fortify their defences, instead did the opposite - he ordered that the artillery should fire more aggressively than ever, even to the point of completely running out of ammunition.

This deceived Percival and his commanders into believing that Yamashita's force was very strong, which helped to push them towards the fateful decision to surrender instead of prolonging the fight in Singapore. 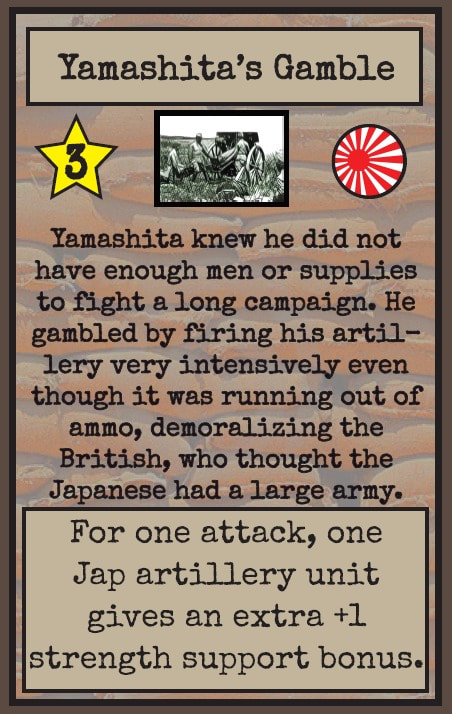