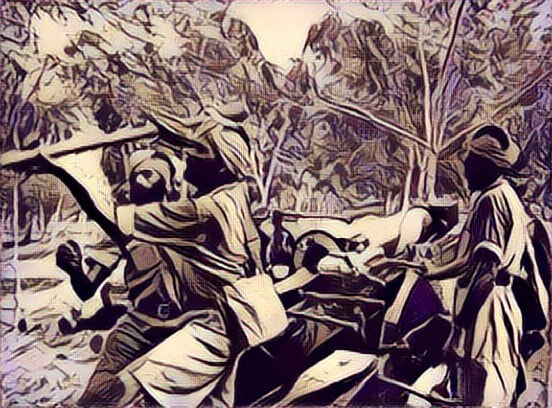 The Indian Army played a major role in providing troops and support for Britain's war with Germany, and was expanded greatly in 1940 and 1941. In 1940 alone, India raised five new infantry divisions and one armoured division, for use in the Middle East and Far East. These forces were achieved by "milking", where experienced officers were drawn from existing combat units and sent to train newly created formations, with inexperienced officers taking their place in the combat units. This process, repeated several times, led to weak and poorly-led frontline formations. 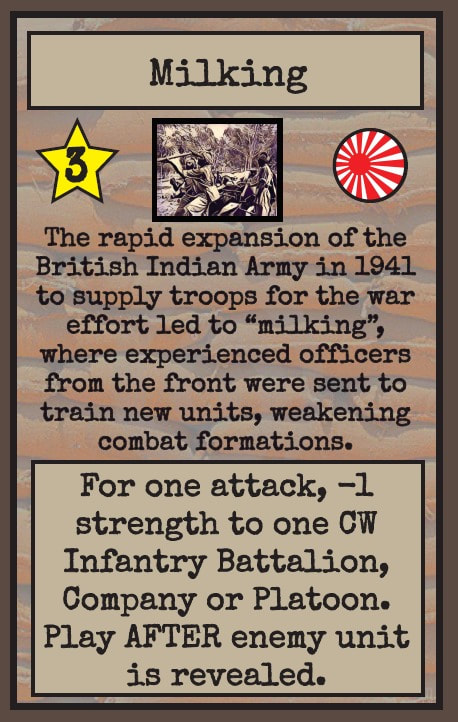