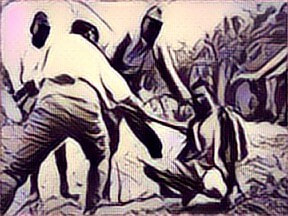 The Kempeitai, the brutal Japanese Military Police force, followed the army everywhere it conquered. One of its  key roles was to ruthlessly weed out spies and traitors from among the conquered population. It was infamous for many atrocities committed throughout the war, and the Sook Ching massacre of ethnic Chinese in Singapore during the Japanese occupation was perpetuated by the Kempeitai.

For more information about the Kempeitai, please see this article from the National Library Board:
eresources.nlb.gov.sg/infopedia/articles/SIP_79_2005-02-02.html?s=kempeitai 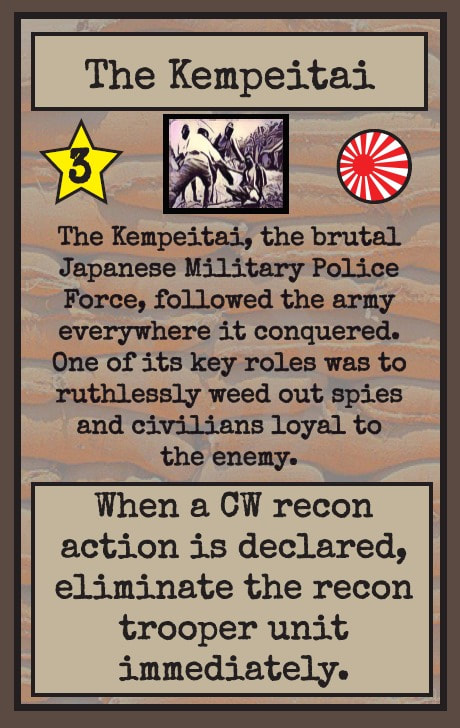