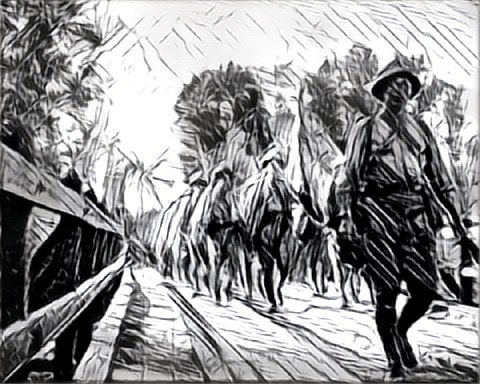 Once Japan knew in mid-1941 that war with Britain was inevitable, the capture of Singapore was planned. This was to be achieved by a landward advance down the Malayan peninsula. With this in mind, the Japanese went about preparing their troops for jungle warfare, and special camps were set up on Hainan Island to acclimatise troops to jungle humidity and temperatures, as well as the unique and brutal psychological conditions associated with staying for long periods in the jungle.

By the time war came in December 1941, the Japanese were ready for the fighting and had absorbed many lessons from the Hainan Island camps. In contrast, many of the newly recruited British and Australian soldiers sent to Malaya to oppose them were unprepared for the jungle conditions, resulting in poor combat effectiveness and low morale. 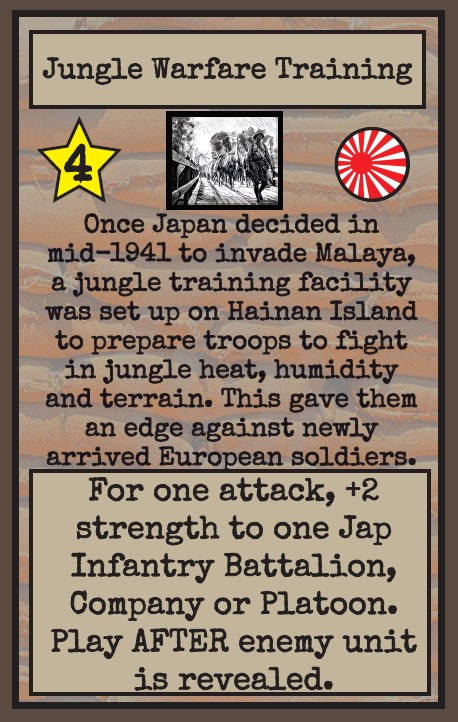