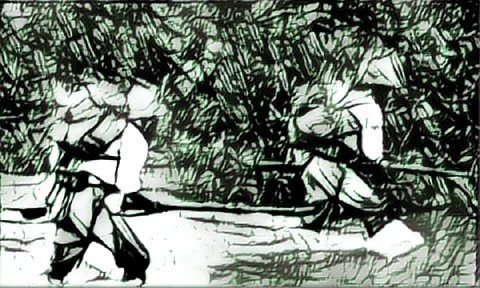 Japanese forces made heavy use of infiltration tactics during the Malaya campaign, constantly sending small units of men into gaps between enemy formations, particularly at night or using difficult jungle trails. These soldiers would appear suddenly behind enemy lines and create confusion and panic, as well as occasionally causing great damage to Commonwealth forces. The main result was to damage the morale of Commonwealth troops, who constantly feared being surrounded and cut off from friendly forces, and imagined that Japanese soldiers were everywhere at once. Many Commonwealth units retreated at the slightest provocation because of this constant wearing down of morale and nerves. 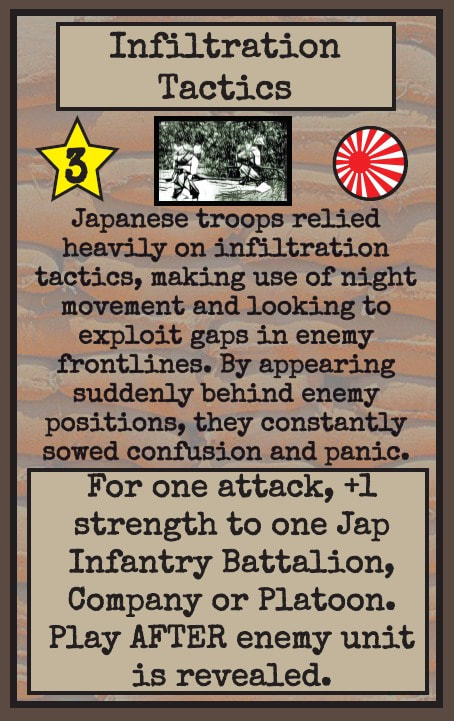