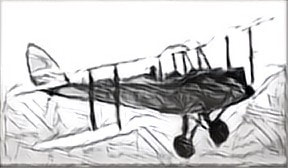 A gypsy moth, typical of the kind of planes used by civilian flying clubs in 1941.
By the Battle of Singapore, most of the Royal Air Force in Malaya had either been destroyed or withdrawn to safer airfields elsewhere. As such, there were insufficient planes to provide useful airborne reconnaissance information to British military authorities. When word of this got out, some civilians belonging to local flying clubs bravely volunteered to fly their own planes to gather information about Japanese troop movements, despite the risk of being shot down. 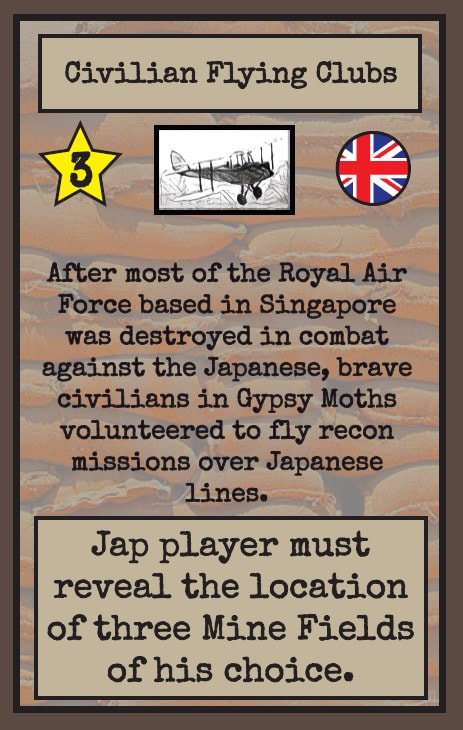