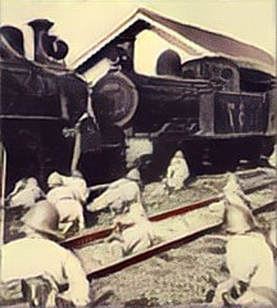 In Malaya, Commonwealth military authorities printed thousands of maps of Singapore and its defences, for distribution among its troops. However, before the maps could be sent to Singapore, the train they were loaded on was captured by the Japanese. The maps fell into the hands of the Japanese, who were astonished to find detailed maps of the British defences in Singapore. The result was that the Japanese could plan their invasion of Singapore based on accurate information, while the Commonwealth soldiers were deprived of maps that could have aided their mission. 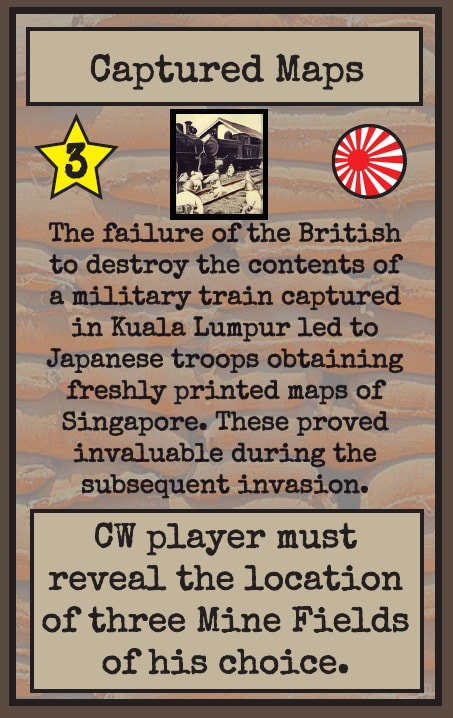